30 Rock star Alec Baldwin has had enough of New York after living in the Big Apple for more than 30 years and insists he is starting to "crave" Los Angeles.

In a detailed essay published in New York magazine, 55-year-old Baldwin said: "To be a New Yorker meant you gave everybody five feet. You gave everybody their privacy. And now we don't leave each other alone. Now we live in a digital arena, like some Roman Colosseum, with our thumbs up or thumbs down…

"I probably have to move out of New York. I just can't live in New York anymore. Everything I hated about LA I'm beginning to crave. LA is a place where you live behind a gate, you get in a car, your interaction with the public is minimal. I used to hate that. But New York has changed.

"I want my newest child to have as normal and decent a life as I can provide. New York doesn't seem the place for that anymore."

He added: "I've read where a number of people have felt that 2013 was a s***ty year. For me, it was actually a great year, because my wife and I had a baby. But, yeah, everything else was pretty awful. And I find myself bitter, defensive, and more misanthropic than I care to admit.

"And I'm trying to understand what happened, how an altercation on the street, in which I was accused - wrongly - of using a gay slur, could have cascaded like this. There's been a shift in my life. And it's caused me to step back and say, 'This is happening for a reason.'" 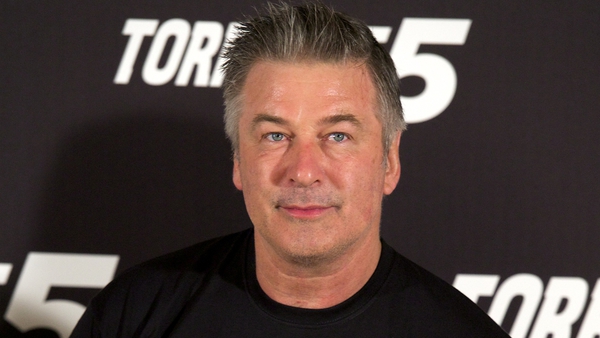