Daniel Radcliffe has won Best Actor in a Play at the WhatsOnStage Awards in London for his performance in the West End production of Martin McDonagh's The Cripple of Inishmaan.

Speaking at the awards, which are voted for by the public, the Harry Potter star said: "I am deeply honoured to receive this prestigious award and I accept it on behalf of the whole cast who together helped make this production of The Cripple of Inishmaan a truly joyous experience for me as an actor."

Radcliffe continued: "I'd also like to thank Michael Grandage for his leadership and inspirational direction, and I'm absolutely thrilled to now be given the opportunity to take Martin McDonagh's achingly witty and poignant play to Broadway."

Radcliffe's Harry Potter co-star Rupert Grint won the award for London Newcomer of the Year for his West End debut in Mojo. 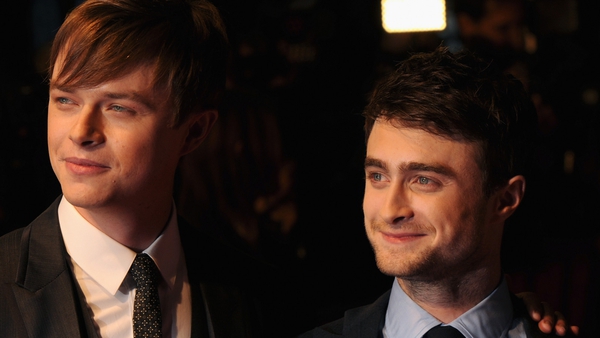