Dame Judi Dench has said that she does not allow the words 'retire' and 'old' to be used in her house and hates being called 'vintage'.

The Philomena star told The Hollywood Reporter, "It's the rudest word in my dictionary, 'retire'. And 'old' is another one. I don't allow that in my house. And being called 'vintage'.

"I don't want any of those old words, I like 'enthusiastic' and I like the word 'cut' because that means you've finished the shot."

Dench, who is struggling with macular degeneration, which leads to a gradual loss of vision, added that she doesn't let her poor sight get in the way of her career, "I never want to make much of it, but it is difficult. I can't read anymore. I can't paint like I used to. I try to watch movies, but it's quite difficult. But these are all of the negatives. I don't want to really think about that. What I can do, I do. And I somehow get by." 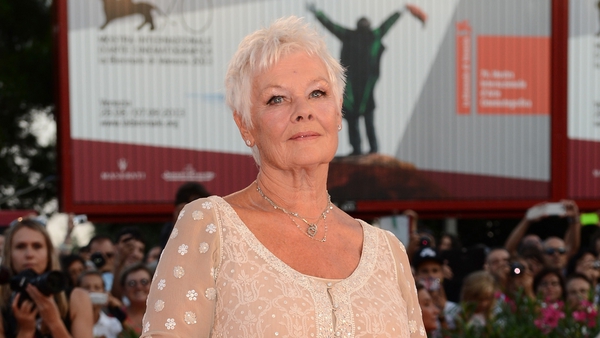 Dench had phobia of going to the cinema as a teen