A Thousand Times Good Night, the Irish co-production which stars U2's Larry Mullen Jr alongside Juliette Binoche, Nikolaj Coster-Waldau, Maria Doyle Kennedy and Lauryn Canny, has been picked up for distribution in the US and a number of other countries.

Deadline.com says the Irish-Norwegian-Swedish co-production, which was shot in Dublin and co-produced by Newgrange Pictures, has been acquired by Film Movement for a US release in the third quarter of 2014.

Directed by Erik Poppe, the film tells the story of Rebekka (Binoche), a war photographer caught between the demands of her job and her family, with Game of Thrones star Coster-Waldau playing her husband and Amber star Canny playing her daughter.

It has already been released in Norway, where over 100,000 tickets were sold, and deals have also been agreed for releases in Canada, Japan, Australia, Denmark, Turkey, Bulgaria and Latin America. 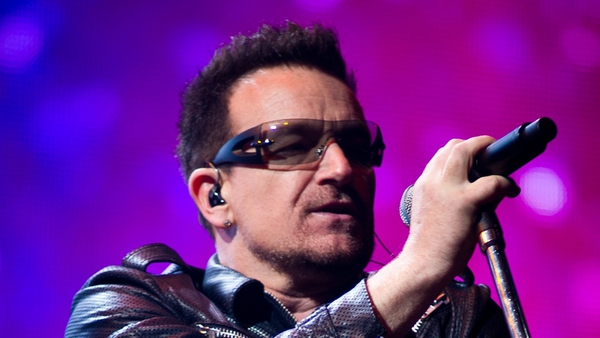