Noel Gallagher was on stage at the time to announce the winner and when he called out Bowie's name, the crowd went mad which prompted Gallagher to say: "You maniacs didn't think David Bowie was actually gonna be here! David Bowie's too cool for that! He don't do this s***!"

He added: "David Bowie is sending his representative on Earth, which is the one and only Kate Moss, who is going to accept this award on his behalf."

When Moss took to the stage she was dressed in an original Ziggy Stardust number, she said: " Good evening ladies and gentlemen -- David has asked me to say this." (holding up a card)

She said: "In Japanese myth, the rabbits on my old costume, that Kate's wearing, live on the moon. Kate comes from Venus, and I from Mars. So that's nice.

"I'm completely delighted to have a BRIT for being Best Male, and I am - aren't I, Kate?" She nodded, and Gallagher joined in with a resounding "Yes."

His final words, via Moss were: "I think it's a great way to end the day. Thank you very, very much. And Scotland, stay with us." 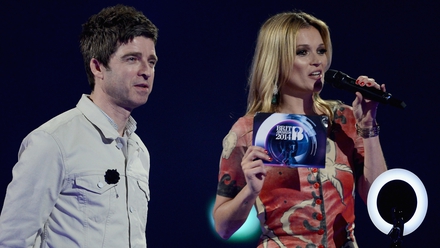 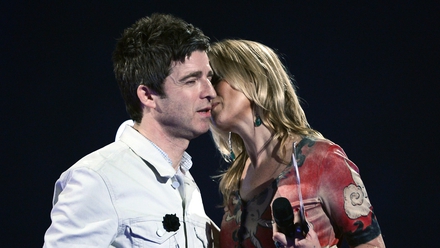 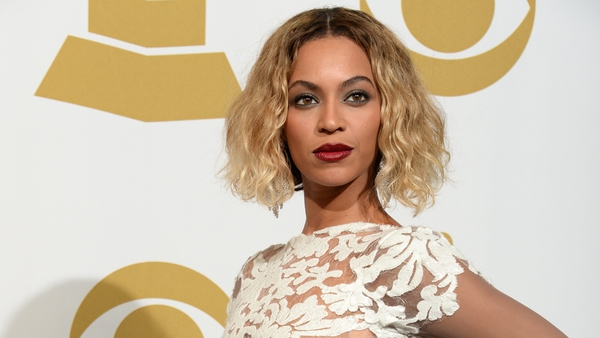 Beyoncé to perform at the Brit Awards