David Bowie, Ellie Goulding and Arctic Monkeys were among the winners at the BRIT Awards in London's O2 on Wednesday night.

There were two awards for One Direction: Global Success and Best Video for Best Song Ever.

The award for British Producer of The Year went to Flood and Alan Moulder. 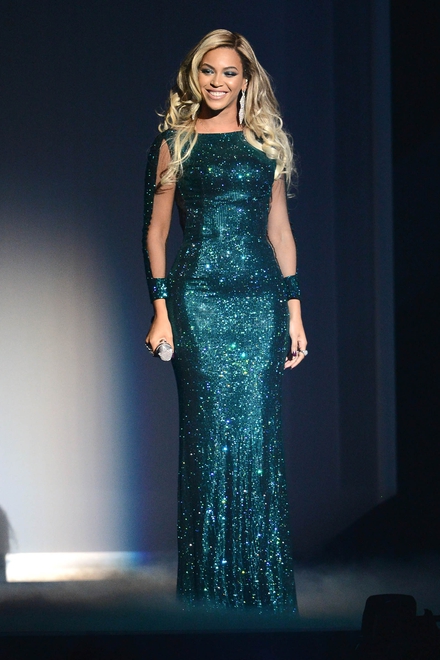 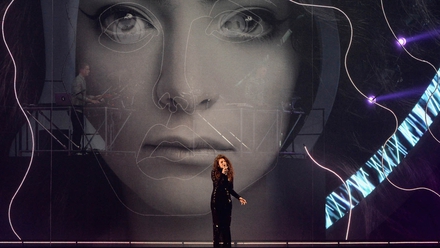 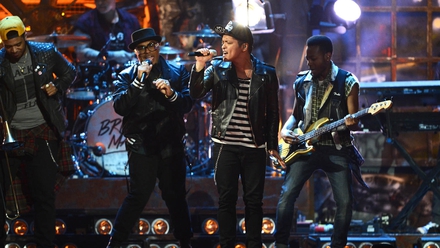 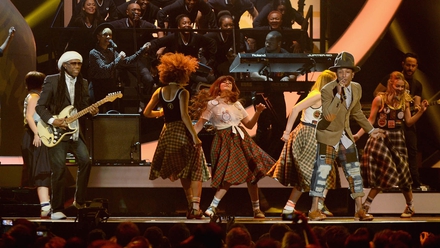 British Album of the Year: Arctic Monkeys - AM