Former Doctor Who star Karen Gillan is set to star in a new comedy for ABC called Selfie.

The actress is set to play Eliza Dooley in a modern take on My Fair Lady, says The Hollywood Reporter.

The comedy written by Suburgatory’s Emily Kapnek tells the tale of a self obsessed twenty-something woman who is more concerned with ‘likes’ than being like. After a breakup she becomes the subject of a viral video and hired a marketing expert to repair her tarnished image.

Gillan will next be seen in Marvel's Guardians of the Galaxy. 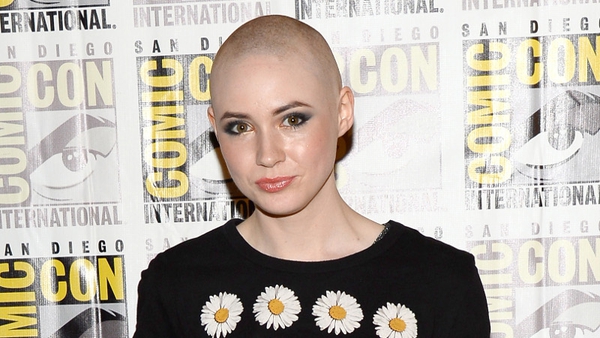