Cara Delevingne has shared the first ever video live from the runway while walking for Giles Deacon at London Fashion Week.

The model of the moment is a known social media Queen and she took to her Instagram before the show to post a teaser video, letting fans know that she was about to film a video live from the runway as she closed the show. 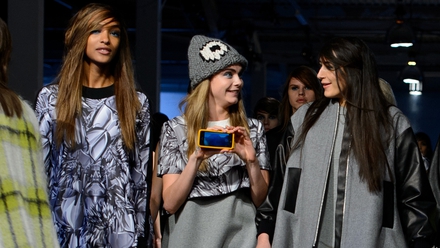 Delevingne posted the teaser video with the caption, "The first video taken from the catwalk @guineapiggiles@kegrand @thelovemagazine coming soon..."

Her second video was from the runway and it featured the caption, "The first video live from the catwalk!!! @guineapiggiles@kegrand @thelovemagazine #EPIC #giles"

Laura Whitmore also posted  a video of the model while making the video - Delevingne can be seen with her phone over her head documenting the moment. Whitmore's caption read, "Catwalk selfie @caradelevingne #GilesDeacon" 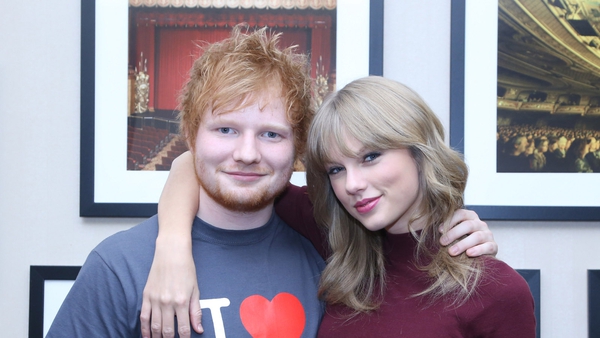