Sherlock star Benedict Cumberbatch says that his "weird face" has become a "blessing".

Speaking to The Hollywood Reporter, he said that his unusual looks have influenced his career trajectory.

Modestly, Cumberbatch said that it was the programmes and films he acted in rather than his looks that made people think of him as attractive. "In all seriousness, I grew up with this face and it's been in the industry for 10 years and now it's getting on these `Hottie' lists," he said.

"It doesn't make any sense because I was nowhere near the thousandth hottest face when I started out. So, I know a lot of it's projection, which is flattering about the work."

Cumberbatch added: "When I started out I said, 'I know I'm not a typical beauty', so basically I've got a long neck and a long face.

"That's usually some kind of inbreeding weirdness. So, I'll run with that. I'll wear some high collars and get on a horse or two. I'm fine with that, but not all the time.

"Sometimes I'll just get a collar in a 21st century drama and I'll turn it up, as you probably noticed in Sherlock." 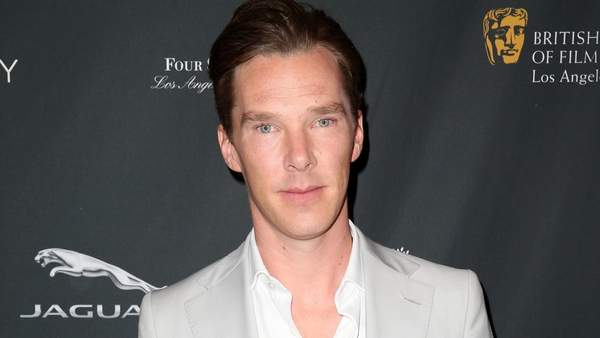 Cumberbatch has high hopes for Sherlock