Billy Ray Cyrus says he followed daughter Miley's advice to try something new with his decision to bless the world with a hip-hop version of his timeless hit Achy Breaky Heart.

Speaking to Rolling Stone, Billty Ray said, "Miley told me recently that she was thinking about my career, and she said, 'Dad, you ought to do what I do'. She said, 'When the world says go left, go right'. And I thought about that.

"And I don't know if she thinks about it, but when she sees what I've done, she'll go, 'The old man was listening'."

Billy Ray has re-worked his 1992 Achy Breaky Heart into a hip-hop track featuring rapper and producer Buck 22, who gives a shout out to Miley in the song. 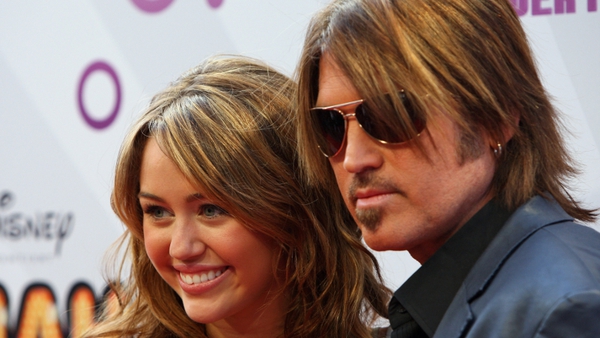