Lupita Nyong'o has said she still gets goosebumps thinking about who she got to work with on 12 Years a Slave and found it to be an amazing experience.

The rising star told The Sun, "It was terrifying to be thrown into the middle with such amazing and seasoned artists.

"It was incredible to be able to work with actors that I respect and trust. Acting is always about playing off other people. So to have such incredible actors to work with was...well, I'm still getting goosebumps."

The 30-year-old actress is nominated for a Best Supporting Actress Oscar at this year's awards ceremony for her role in Steve McQueen's drama, and is nominated in the same category at the BAFTAs, which takes place on Sunday night, February 16. 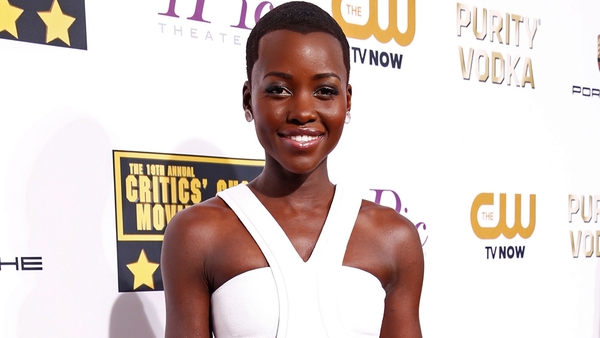 Lupita Nyong'o was inspired by Fiennes