Conductor Ennio Morricone will return to Dublin for one last time as part of his farewell world tour.

The 85-year-old Italian composer of the theme music to The Good, The Bad and The Ugly plays one date at Dublin's O2 Arena on December 12 with The Roma Sinfonietta Orchestra and 100 piece choir.

He played at the Royal Hospital Kilmainham last July and his upcoming 50 Years of Music world tour is being billed as the master conductor's farewell show.

Tickets priced at €86, €106, €131 and €156 including booking fee go on sale on Friday February 14 at 9am via Ticketmaster.ie and all Ticketmaster outlets nationwide. 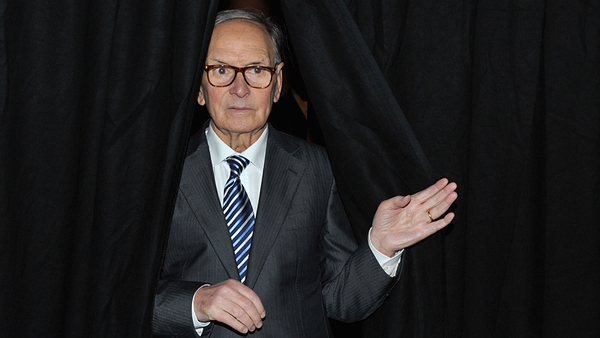