Work It rapper Missy Elliott has blamed a lack of inspiration for the delay in releasing a follow-up to 2005's The Cookbook.

The 42-year-old star, real name Melissa Arnette, insists she will only put out a new album once it is perfect.

Speaking to Yahoo!'s The Yo Show, Missy said: "When I create something, it's got to be special, and it can't just be to throw something out there because I feel like I'm Missy. I got to feel like what I'm giving the fans is 100 per cent and that it's game-changing. I don't just throw out microwave records...

"Just being inspired by things is what I'm grabbing for. It's different now, so I'm just trying to make sure that what I give is 100 per cent because I know that expectations is high from my fans, and it's high of myself (sic)." 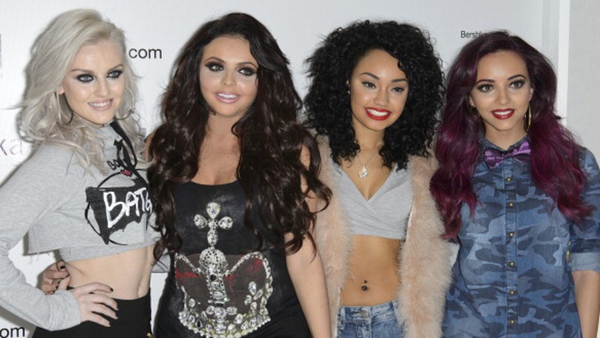