Thousands of fans queued overnight around the country in an effort to snap up tickets for the fourth gig announced for Monday, July 28th. They sold out in just 29 minutes after which promoters announced a further gig for Tuesday, July 29th which have now also sold out.

This means that 400,000 tickets have now been sold in total to see Brooks over his five night run. Organisers have said this is the first time an artist will play five consecutive sold out dates at Croke Park.

Good news for #GarthBrooks fans - Due to demand EXTRA date been added on 29 July. Tickets for a 4th date are now SOLD OUT.

Tickets are ON SALE NOW for #GarthBrooks 5th date @CrokePark on 29 July. Get yours here: http://t.co/5HjIwKrxhh 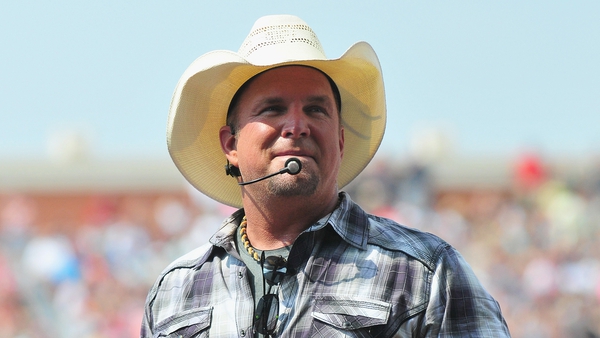