There may be a new Breakfast Show and mid-morning show on RTÉ 2fm but Rick O'Shea says that he is "suitably thrilled" to be staying put in his afternoon slot.

Speaking on-air this afternoon, O'Shea said: "You know the way I switch off the internet when I leave work at 4.30pm everyday and I don't look at Twitter. The one time when they announce that Nicky Byrne is joining 2fm I found out later, somebody texted me."

Byrne will present a show from 11am to 1pm weekdays on 2fm and O'Shea said: "Congratulations to Nicky, fair play to him. Hope the new show will go all well as part of the new 2fm schedule.

"The thought never occurred to me to say this but then I got a load of people, they sent me emails this morning, a couple of people tweeted, there were people on Facebook going: 'What's happening to you, are they moving you? Is there going to be a problem? So I probably should have said something before this. It's far less exciting, are you ready?

"I don't deal with change well. I like the people I work with, I like you guys. I like our time in the afternoon together. So the new 2fm schedule is kicking in the next few weeks with all the new stuff happening.

Jennifer Maguire, Bernard O'Shea and Keith Walsh have also been announced as the new presenters of the 2fm Breakfast Show which is due to begin in a couple of weeks. 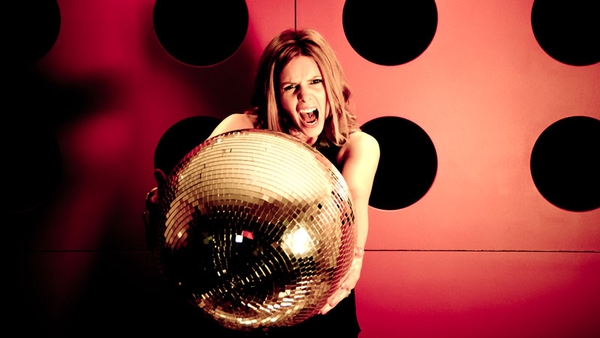