Linqvist gave birth on Thursday (January 30), according to People magazine.

This is Wilson's second child, he is already a father to three-year-old son Robert Ford with ex-girlfriend Jade Duell.

His representative confirmed the news to People, stating: “I can confirm they had a baby boy on Thursday morning.”

Another source previously told the publication when Wilson's spokesperson confirmed that they were expecting a baby: “They are not living together, but Owen is involved [in the pregnancy].

"He comes to doctor’s appointments and makes sure Caroline is doing well." 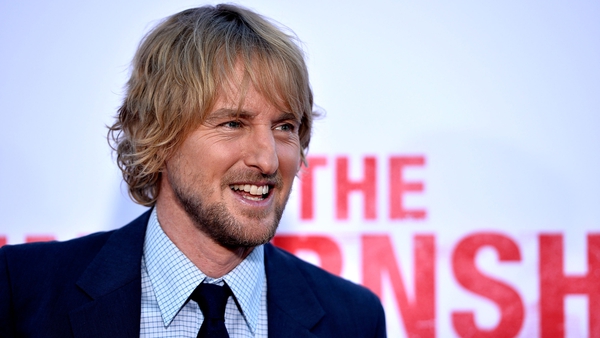