Colin Farrell is to star opposite Rachel Weisz in The Lobster, "an unconventional love story" which will begin shooting in Ireland on March 24.

The first English-language film from Oscar-nominated Greek director Yorgos Lanthimos (Dogtooth, Alps), The Lobster is set "in a dystopian future where finding a partner is a matter of life or death" and also stars Ben Whishaw, Léa Seydoux, Olivia Colman, Ariane Labed and Angeliki Papoulia.

The producers include Irish company Element Pictures and the film has been backed by Bord Scannán na hÉireann/the Irish Film Board.

Lanthimos, who co-wrote the film with long-time collaborator Efthimis Filippou, said: "I'm very grateful to have the opportunity to work with such great actors. Their contribution to our film will enrich and expand the world we are trying to create and explore.

"Furthermore, our team of old and new collaborators makes me very confident and excited to start making this film." 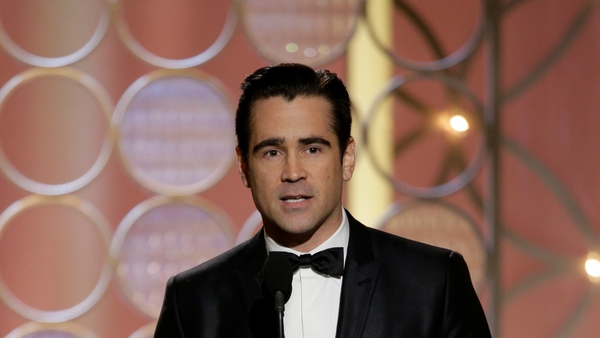 Colin Farrell: Affleck will kill it as Batman