The 61-year-old Taken actor has been cast alongside The Amazing Spider-Man star Andrew Garfield and Inception actor Ken Watanabe, according to Deadline.

Silence tells the story of Father Rodrigues, a 17th century Portuguese Jesuit, who is heading to Japan with a fellow priest to discover whether his mentor has left the church, but there's religious persecution in the country which forces them to travel undercover with an interpreter.

The movie will begin production in Taiwan later this year. 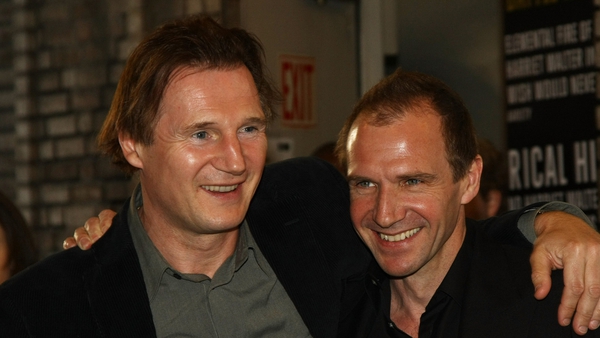