Check out the highly anticipated music video for new track Can't Remember to Forget You from Shakira and Rihanna.

The track is the first single from Shakira's self-titled inaugural album with Sony label RCA, which is also her first album since 2010's Sale el Sol.

The newly released video, which features Shakira playing an electric guitar and drums, was directed by Joseph Kahn, who also helmed Mariah Carey and Miguel's #Beautiful, as well as Love the Way You Lie by Eminem and Rihanna.

Shakira is also set to release the track in Spanish under the title Nunca Me Acuerdo de Olvidarte, where she takes the single solo in her native tongue.

Shakira is due for release on March 25. 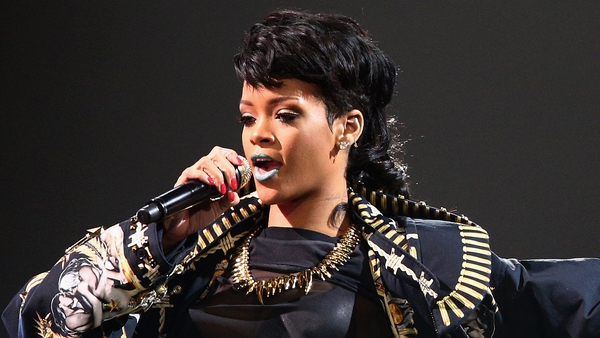