Heidi Klum has split from her boyfriend Martin Kirsten, according to reports.

The model and America's Got Talent judge dated Kirsten, her bodyguard, for the past year and a half. The couple started dating a few months after Klum filed for divorce from Seal.

A source told the publication: "Martin was there for her during a challenging time in her life and it was something she will always be grateful for."

Klum and Kirsten are also ending their professional relationship, with the source revealing: "They are no longer working together.

"Life is about timing. He was incredibly supportive and they were there for each other, but they're moving on now. They still have a great friendship."

Klum confirmed that she was dating her former boyfriend in September 2012, after Seal revealed his ex-wife's new relationship. 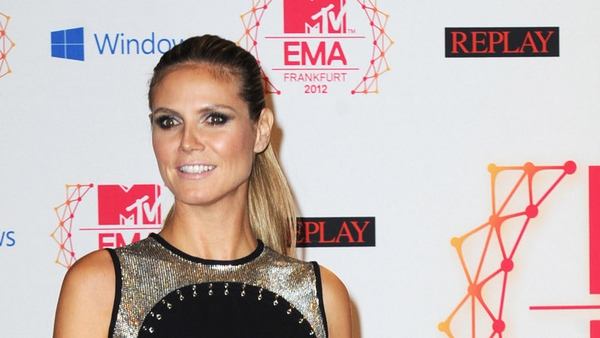 Klum to guest on Parks and Recreation