Patrick Dempsey has confirmed that he will remain on ABC's popular medical series Grey's Anatomy for the foreseeable future by signing a two-year contract extension.

The 48-year-old actor, who plays neurosurgeon Dr. Derek Shepherd on the show, confirmed his commitment to the series during a motor racing event in Daytona Beach, Florida, adding that he plans to continue racing professionally in addition to the show.

He said: "Grey's does a remarkable job scheduling around these races now, and I wouldn't be able to do it without them. The fact that they continue to let me race is remarkable in itself, so I am grateful for that and grateful to have employment that is known around the world. It gives me a platform to come and do this type of thing, and it helps the sponsors. I'm lucky to have the gig." 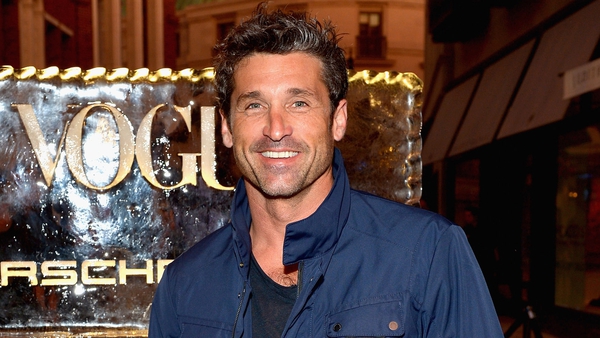