Selena Gomez has opened up about her on-again-off-again friendship with Demi Lovato saying that she regrets not supporting her when she needed help.

The Come And Get It singer told Seventeen: "I've known her since we were seven and we did fall apart for a while. She was going through things and I was so young and it was confusing.

"I processed it saying, 'Ok, I don't understand what she's going through so I'm just going to do this'. And I don't think it was fair, and I'm so happy that I have her back in my life now."

The 21-year-old star went on to say that Lovato is the only person she would tell her 'deepest, darkest secrets' to and that she is 'one of my inspirations'. 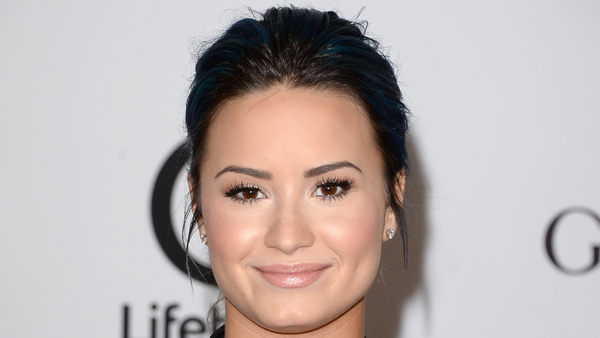 Lovato gets anxious in crowds of fans