Rob and Dave Kearney have given Ryan Tubridy a crash course in rugby and the results will be revealed on tomorrow night's Late Late Show.

The presenter had dropped hints about the special segment in the show when he was photographed yesterday having uncharacteristically swapped his sharp suit for an Ireland rugby tracksuit.

Speaking to RTÉ TEN, after the training session, he joked: "I'm a broken man."

Also definitely confirmed for this week’s show is Michael Bolton who will be joining him in studio with Ryan telling us "We'll be talking hits and hair! He's a classic, he's a once off."

Also following her brilliant appearance on the recent Golden Globe Awards, Philomena Lee will be joining Tubridy tomorrow: "Steve Coogan [who wrote the script for Philomena] impressed us all when he was as a guest but we were curious to know more about the woman behind the film.

"It's time to meet the lady herself." 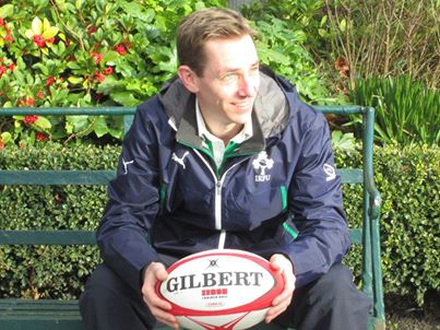 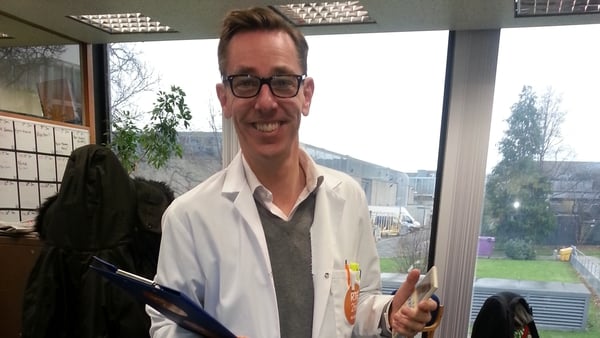