Check out a snippet from One Direction's upcoming performance on Sesame Street.

Liam kicks off the song with the lyrics: "This letter's 'U'. You know it's true. It starts some words. There are more than a few-e-ew."

One Direction will embark on their first headline stadium tour later this year, which will see them travel the globe with their latest album Midnight Memories. 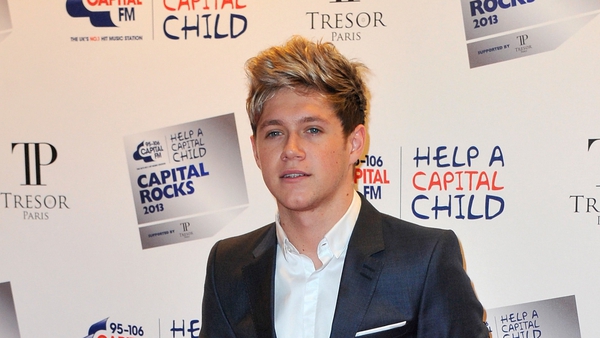