Popera star Katherine Jenkins plans to do more acting in the future and would like a role on high school musical TV series Glee.

The 33-year-old Welsh singer, who made her acting debut on the 2010 Doctor Who' Christmas special, says she would like to appear in a music-related show.

Speaking at the Ritz Hotel in London at the announcement of her new three-album deal with Decca Records. Jenkins told BANG Showbiz: "Doctor Who took me out of my comfort zone massively, but I did really enjoy it. I still think it needs to be something that combines acting and music. That's what was lovely about that role, she was a singing character.

''If it was a musical film... Maybe something like Glee! I feel at the moment I have so many singing things and I don't get them all. It would have to be something I really cared about to take me away from that because singing would always come first.''

When asked if she ever feels under pressure to vamp up her image, Jenkins said: ''What I do is so different. It's a niche thing. I appreciate pop music, I've never felt any pressure to do that.

''I certainly have always appreciated the glamour side of music. Classical music can sometimes be glamorous. I've always been a girly girl, so the record company has never had to make that up, that was always [part of my image].'' 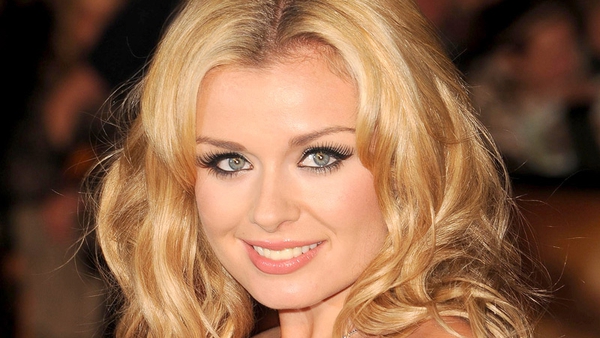