JJ Abrams has said that not only is the script for Star Wars Episode 7 ready but he also revealed he’s in talks with a Breaking Bad star for a role in the film.

When asked about the running time of Star Wars 7, the 47-year-old producer who was promoting his latest TV show Believe said: "I promise you it will be movie length."

Abrams also confirmed that he has been in talks with Breaking Bad actor Jesse Plemons who played Todd in the hit TV show.

"He is one of the actors that we've talked to but it's not often that I read about actors that I'm going to be meeting.

"I get to read articles about actors who are going to come in. And so I get to see someone and say, 'Oh, I read that I was going to see you!'"

As to whether he will make any future Star Wars films, he said: "I'm just focusing on Episode 7 right now, that's the focus." 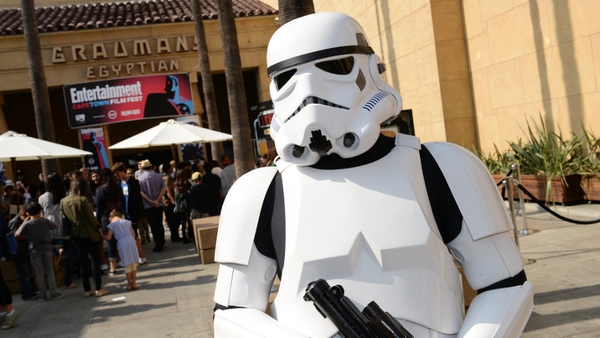