Justin Bieber's Los Angeles home was searched yesterday and his live-in friend rapper Lil Za was arrested after drugs were found in the house.

Officials said that drugs were in plain view however they added that Bieber was not connected, nor was he arrested and Za, real name Xavier Smith, has since been released.

According to Lieutenant Michael Williams after $20,000 was posted for his bail for possession of narcotics, Za was re-booked for vandalism in the holding cell and his bail was increased to $70,000.

Speaking to HollywoodLife.com Williams said: "Zavier Smith was additionally charged with an incident that resulted in felony vandalism concerning a phone located in the holding cell this afternoon at the Lost Hills Sheriff’s Station."

The search followed earlier complaints by 19-year-old Bieber's neighbours who claimed that their home was pelted with eggs causing damage.

Los Angeles County Sheriff's spokesman Steve Whitmore said the alleged vandalism is being treated as a felony because it caused "thousands and thousands of dollars of damage". 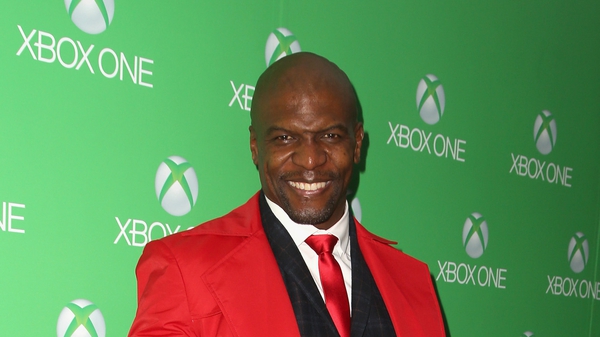