Singer Ariana Grande ''feels sick'' when she sees old pictures of herself because her fashion sense has changed so much.

The 20-year-old singer thinks her fashion sense is gradually getting better and better, so she is embarrassed when she looks back on old photos.

Speaking to Cosmopolitan magazine, Ariana said: ''My style has changed so much over time for the better. I look at old pictures even from a few months ago and I get sick to my stomach, it's just so embarrassing.''

Grande, who recently split from The Wanted's Nathan Sykes, described her dress sense as being "casual" and " girly," adding: ''Feminine. It's pretty casual and girly and classic and chilled, I just wear jeans and peplum tops.''

The Baby I star recently took to Twitter to complain about her weave, writing: "I literally wasn't joking about my weave I got a full out weave just to try it & I want to peel my scalp off and throw it off a mountain top. Pony tail bout to resurrect faster than Jesus... Tryin tho. (sic)'' 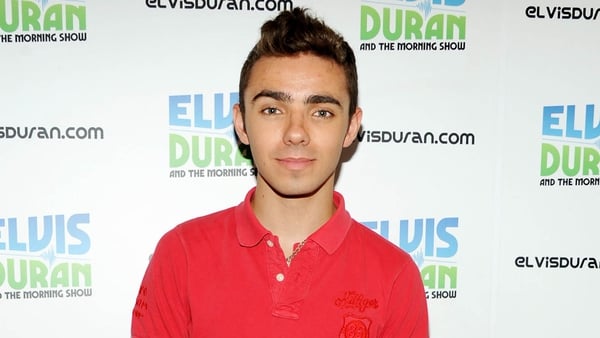