Vin Diesel has revealed that he is plotting the future of the Fast and the Furious franchise, following the death of Paul Walker.

Universal Pictures shut down production on Fast and Furious 7 after Walker's death last November, but the film is expected to be completed for an April 2015 release.

Diesel wrote on Facebook: "We always took pride in trying to make each one better than the last. P.s. Tomorrow we meet with the studio, regarding the future of the Fast saga . . . and the completion of Seven."

It has been reported that Walker's character, Brian O'Connor, will be retired rather than killed off in the next movie. 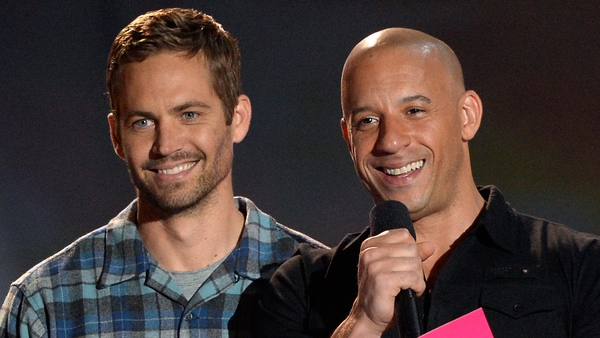