Kylie Minogue was unsure about taking on a judging role on The Voice UK until will.i.am talked her round.

The singer explained to The Daily Record, "I had a meeting with The Voice's producers in LA and Will decided he was going to rock up very early and bang on time, which is a miracle. He convinced me, he really did. I needed persuading.

"The producers had given me all the stats and this and that and the projections of what it can do for you and tra la la. That was all washing over me and so I said my question is to Will, and that was, 'How was the experience for you?'

She continued, "It's a big investment of time and energy, the decision to do it is a big one and I had already passed on it sometime before. Will said some interesting stuff, which was about what you learn about yourself doing the show – and that's not what I expected to hear.

"So I just sat and thought and that personal touch made me say, 'Yes'. It's an experience I haven't had before and Will has come back for the third time running, so it obviously can't be something he hates." 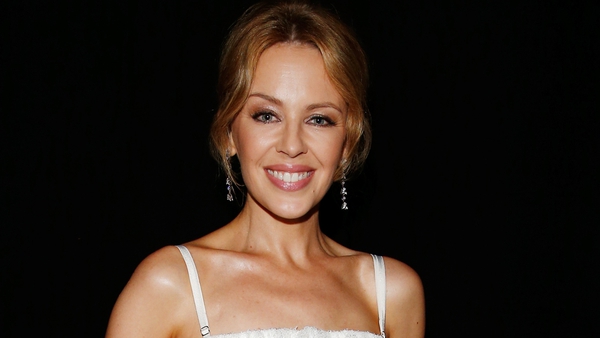 Kylie and will.i.am for The Voice Australia