It has been announced that award-winning, US period drama Boardwalk Empire, will end after its upcoming fifth season.

Show creator Terence Winter revealed the news at the Television Associations' press tour saying: "We're thrilled to get the go-ahead for a fifth season of Boardwalk Empire.

"After much discussion with my creative team and HBO (network), we've decided to wrap up the series after such a great run and look forward to bringing it to a powerful and exciting conclusion."

The drama which is executive produced by Martin Scorsese and Mark Wahlberg, has scooped numerous accolades including a Golden Globe Award for Best Television Series - Drama in 2011 and 17 Emmys, with acting accolades for Bobby Cannavale and Steve Buscemi, as well a directing award for Scorsese.

The fifth and final season is slated to air in the US this autumn, no date as of yet when we can see it here. 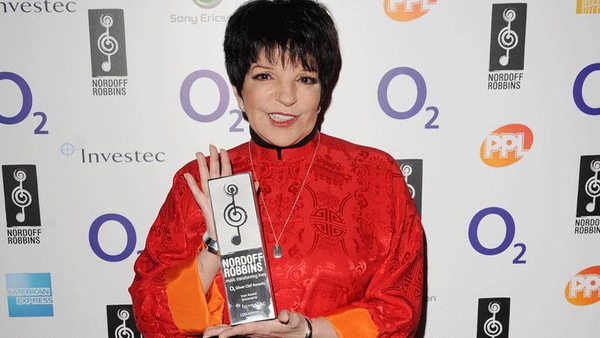