During her acceptance speech at the National Board of Review Awards, Meryl Streep criticised Walt Disney saying that "some of his associates reported that..." he "...didn’t really like women."

She is quoted by Entertainment Weekly as saying during her ten-minute speech: "Disney, who brought joy arguably to billions of people was, perhaps, or had some racist proclivities.

"He formed and supported an anti-Semitic industry lobbying group and he was certainly, on the evidence of his company's policies, a gender bigot."

She reportedly then read from a letter that Disney wrote to a female applicant to an animation training programme in 1938.

Streep praised Saving Mr. Banks actress Emma Thompson, who played author PL James whom Disney had a tough job convincing to sign over the movie rights to what would become Mary Poppins.

She added: "When I saw the film, I could just imagine Walt Disney’s chagrin at having to cultivate P.L. Travers’ favor for the 20 years that it took to secure the rights to her work.

"It must have killed him to encounter in a woman an equally disdainful and superior creature, a person dismissive of his own considerable gifts and prodigious output and imagination." 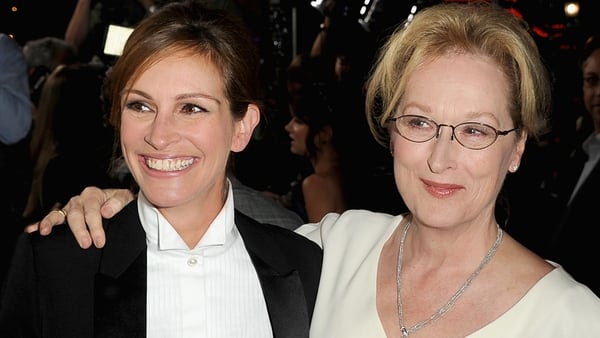