The Wolf of Wall Street star Margot Robbie has revealed that she lied to her family about nude scenes in the film.

The Australian actress kept her nude scenes a secret, as she was afraid of what her family would think.

Robbie told US TV host Jimmy Kimmel: "I just flat-out lied to my family for a really long time, and I said, 'I don't care what you hear, there is no nudity, I'm not doing any nudity. Ignore anything anyone's saying...'"

Robbie continued: "I changed that and the lie evolved to, 'Actually, it's a body double and they just CGI'd (computer generated) my head onto someone else'. My family don't have anything to do with the entertainment industry, so they totally bought it."

Robbie warned family members planning to attend the Australian premiere of the film to read the book first and then decide if they still wanted to go. She plans to leave the country as soon as the premiere ends, and said: "I'm not quite sure how it's gonna go down."

The Wolf of Wall Street is set for release on January 17. 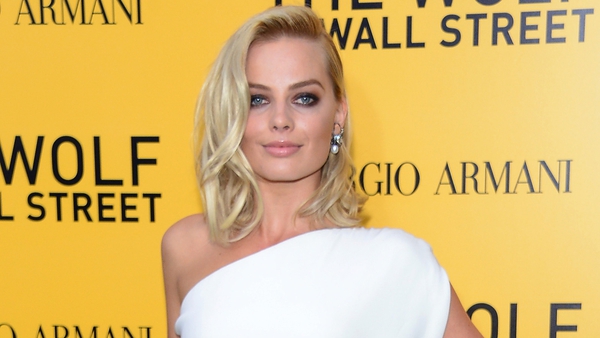