Actor Matt Damon broke his collarbone over the festive period during a mountain-biking outing.

The 43-year-old Bourne Identity star was spotted at LAX Airport in Los Angeles on Saturday (04Jan14) sporting a sling on his left arm.

Speaking to reporters after landing, Damon explained his injury, saying, "I broke my collarbone... I was trying to mountain-bike."

The father-of- three recently switched US coasts as he moved from New York to Los Angeles. 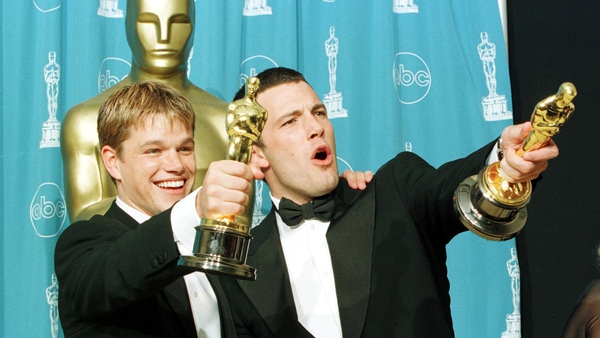 Affleck reflects on how not to accept an Oscar