Lady Gaga has denied reports that her new album ARTPOP flopped and ended up costing her record label millions due to poor sales.

The singer has also rubbished claims that Interscope was forced to make staff redundant because the album sold less than expected.

Billboard reports that an article on website The Examiner claimed that Interscope lost $25 million (€18 million) on ARTPOP.

The article suggests that even though the album sold 258,000 copies in its first week of sales in the US, this was below what the label was hoping for compared to her previous releases.

However, writing on her social networking site Little Monsters, Gaga says there was "no truth to many of your comments, including the 25 million dollars deficit".

She also posted, "I have lost love [sic] ones to the greed of money . . . It is not interscope. They in fact love me very much and will see 'ARTPOP' to the end."

Read our review of ARTPOP here. 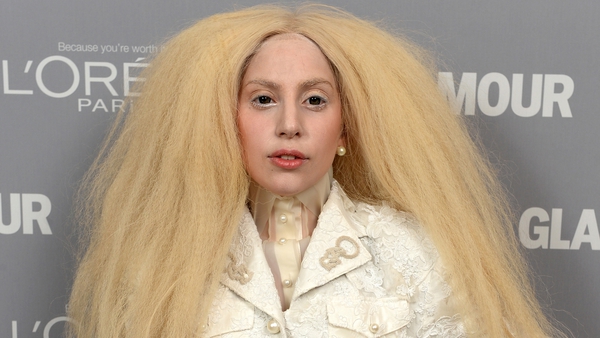