Naomie Harris has revealed that she was 'absolutely terrified' to meet Winnie Madikizela-Mandela before playing her in Mandela: The Long Walk to Freedom.

Harris opened up about her nerves on The Jonathan Ross Show saying, "I was absolutely terrified about meeting her because I'd read so much about her. She's such a formidable woman and I didn't know how she was going to react to me.

"I didn't know whether she was happy about me being cast or how she felt about herself being portrayed in the movie, but she was incredibly generous."

The actress added that Madikizela-Mandela was very happy with the film however, "She was actually crying and she said that was the first time she felt her story had been captured on film."

Mandela: The Long Walk to Freedom is in cinemas now. 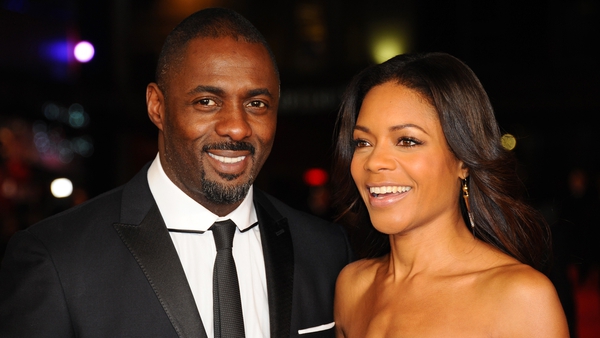