Suzanne Shaw has said that she is getting panic attacks during training for the new all-star special of Dancing on Ice.

The 32-year-old actress, who won the third series of the show in 2008, is returning for this special final ninth series which will feature past finalists and will be hosted by Philip Schofield and Christine Bleakley.

Speaking about her biggest fear in training, she said: "Being bounced over the ice by your ankle and then thinking, 'Oh, I have to land this now', sends me into a panic attack in the middle of it."

She added:  "It was a relief to get back on the ice and realise I still knew the basics. I have had a few sessions when it felt like I wasn't improving but things seem to be clicking into place now."

This time around she said that she is going to take it all in her stride: "I'm just going to live in the moment and make the most of this incredible experience". 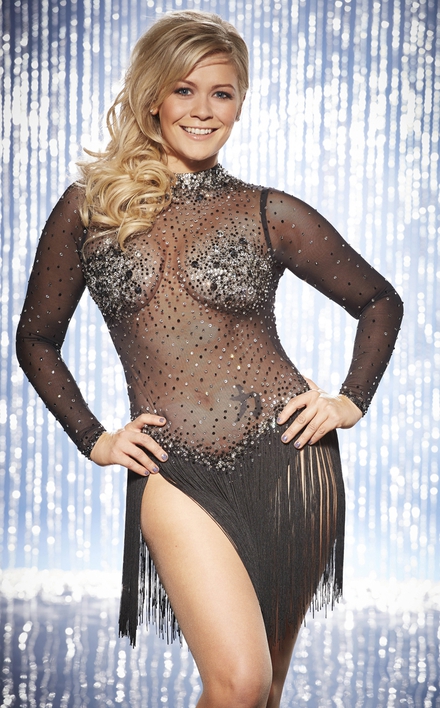