The Big Bang Theory star married her boyfriend of six months in a ceremony in Southern California yesterday (December 31).

The actress posted a photograph of herself and her new husband on Instagram with the caption:  "Yep :) #thesweetings"

Sweeting popped the question in September after they had been dating for three months.

Cuoco is best known for playing Penny in the CBS sitcom The Big Bang Theory. 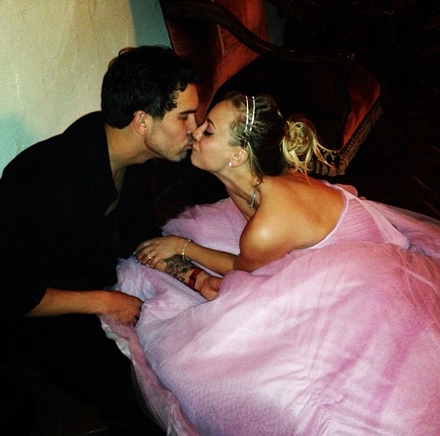