Una Healy of The Saturdays was "broody immediately" after giving birth to her daughter Aoife Belle, but now insists she won't be having another child for a least a year.

The 32-year-old from Tipperary welcomed Aoife Belle into the world in March 2012 with her husband, rugby player Ben Foden, but she says she isn't rushing to expand her family.

Meanwhile, Una admits she tried a meal delivery service after Aoife was born in order to lose her baby weight, but she wouldn't do it again because she doesn't agree with fad diets.

"I don't do diets, the only thing I've tried is a meal delivery service six weeks after Aoife was born, but I found myself adding extra carbs to the meals.

"Loads of these 'celeb diets' require strange foods that you have to go searching for - not ideal." 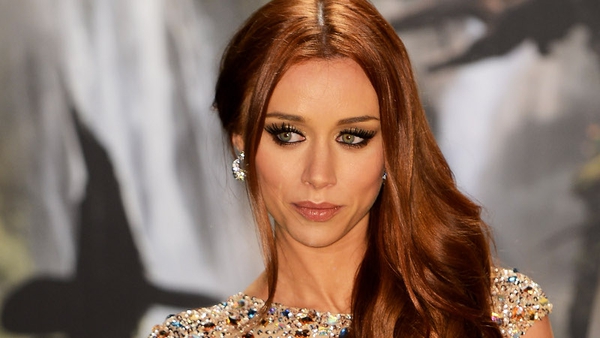