The Pogues' Christmas classic Fairytale of New York has already earned Shane MacGowan a cool €460,000 in royalties over the seasonal period.

The song, which hit No 1 in Ireland on its release in 1987 and which has returned to the top ten numerous times since, has become one of the most beloved and most played Christmas songs of all time.

The Performing Rights Society in Britain estimates that the song had notched up €462,139 in royalties this year but has still come second to Slade's perrenial 1973 hit Merry Christmas Everyone.

Speaking to today's Irish Examiner, MacGowan, who turns 56 on Christmas Day, says: “Given that I don’t particularly like Christmas songs: I don’t even like White Christmas, it is strange I ended up writing A Fairytale of New York - a Christmas song that gets played every year."

MacGowan wrote the song with fellow Pogue Jem Finer and he has paid tribute to his co-vocalist on the track, the late Kirsty MacColl, who died in tragic circumstances just before Christmas 2000.

“I am grateful people like it so much, I’m very grateful to Christ and his Holy Mother and Joseph and the saints, including my family, that have passed on," MacGowan says. "And I was very grateful to Kirsty MacColl. It would never have been such a big hit without her." 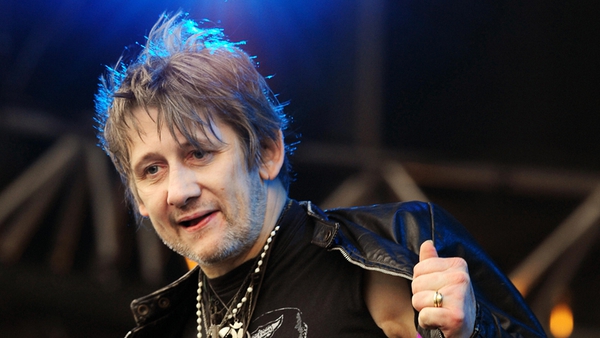