The video is a montage of some of her highlights from the singing competition including footage of her singing the song for the first time at the live finale last Sunday night.

The song was released digitally straight after the show with all proceeds of the single going to charities Great Ormond St Children's Hospital and Together for Short Lives. 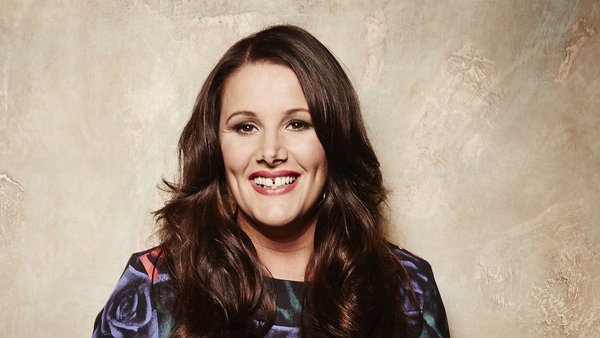