Paul Rudd is in talks to play the title role in Marvel's upcoming film, Ant-Man.

Rudd had been touted as an early favourite for the part and now it has been revealed that he is in formal negotiations to play the scientist-turned-superhero Henry Pym – despite saying in a recent interview that he knew nothing about the project.

Variety reports that Joseph Gordon-Levitt is also tipped to star in Ant-Man, which Edgar Wright will direct, as the thief Scott Lang.

It was recently announced that Wright will not be shooting Ant-Man in the UK, as originally planned. 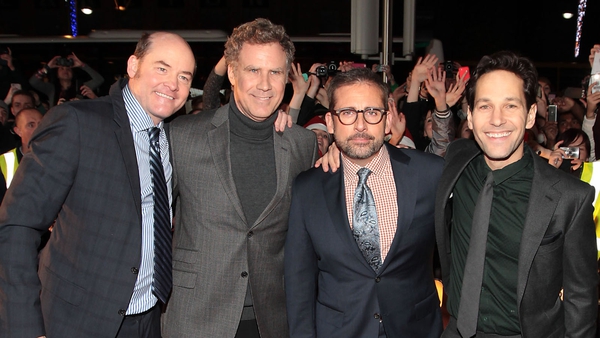