X Factor US judge Demi Lovato has said that she fears she will end up on a downward spiral if she drinks or smokes again.

In a front cover interview with OK! Magazine, Lovato said: ''Some people can smoke and drink recreationally. I'm not one of those people.

"If I do that, it will spiral out of control very quickly. I've lost the privilege of being able to drink responsibly.

''I've definitely struggled a lot with drug and alcohol addictions - even more than with my eating disorder."

The 21-year-old who entered a rehab facility three years ago added: "I decided to stay strong when my father died. I worked so hard on my sobriety - I wasn't going to give it up.

“When I feel like I want to give up I think to myself, 'No, what about the 17-year-old girl that's been free of self-harming for nine months?' If I give up my sobriety, that would mean it would be OK for her to go back to self-harming.'' 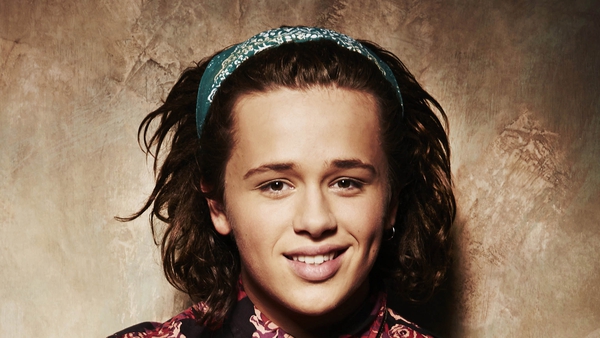