The Butler star Oprah Winfrey has said that her decision not to have children was the right decision for her because she says, “my kids would hate me.”

The 59-year-old talk show queen, who has been in a relationship with Stedman Graham since 1986, told The Hollywood Reporter: "If I had kids, my kids would hate me.

“They would have ended up on the equivalent of the Oprah show talking about me; because something [in my life] would have had to suffer and it would've probably been them."

She added that even at a young age she had her heart set on other dreams whereas her best friend and mother-of-two Gayle King always dreamt of motherhood.

She explained: "Gayle was the kind of kid who, in seventh grade Home Ec class, was writing down her name and the names of her children. While she was having those kind of daydreams, I was having daydreams about how I could be Martin Luther King!"

However Winfrey does dedicate a lot of time to the Oprah Winfrey Leadership Academy for Girls, the school which she opened in 2007.

Everyday, she said, she begins by emailing a number of the girls: "I'm responding to everything from 'I'm feeling lost' to 'I need advice about a boy'". 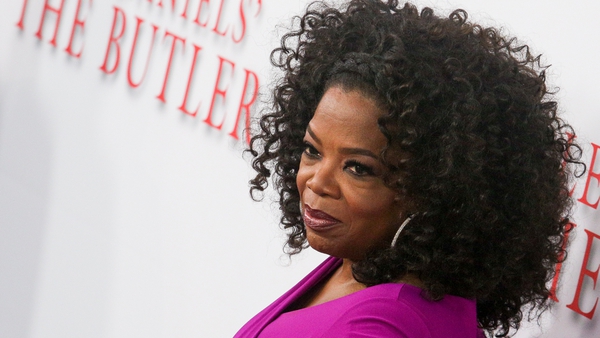 Winfrey refused to get 'buck naked' in The Butler Entertainment