Nicole Scherzinger has said that she supports James Arthur following the controversy over a comment that he made recently involving a homophobic slur.

Scherzinger said: "I'm just there for him. I don't read the press, I know who he is as a person, I know his heart.

"I'm just there to support him. He's unbelievably talented and he's worked so hard on his album. In the end I know that the cream will always rise to the top."

After a recent performance on The X Factor, Arthur apologised for his behaviour and thanked fans for their continual support and he also thanked the reality TV show for the opportunities that have come his way.

She added: "In January I plan to finish my album and my focus will be on my music.

"I'm just living in the moment right now. I've really enjoyed my time here [but] I'm excited to focus on my music next year." 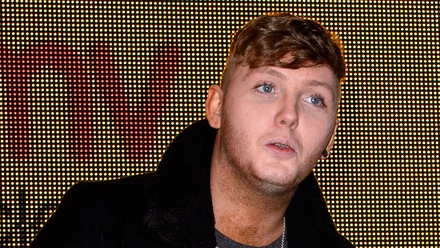 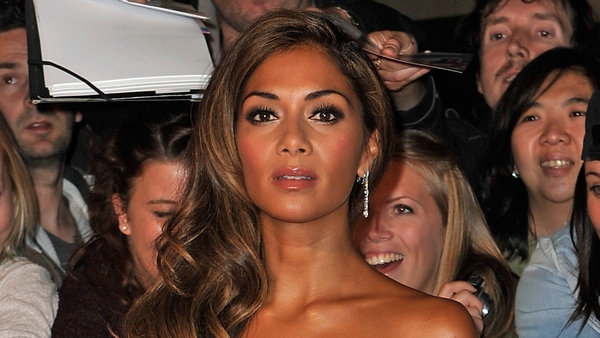