Gary Barlow and Dermot O'Leary have revealed they are worried about Sam Bailey now that she has been named the bookies favourite to be crowned the winner of this year's X Factor.

Speaking ahead of tonight's show O'Leary explains that he fears that viewers complacency could result in Bailey finishing behind Nicholas McDonald and Luke Friend.

The X Factor host said: "The worst thing for Sam is people think she's already won, so they won't pick up the phone for her.

"That could easily happen... I think you'll see a couple of shocks this weekend."

And when asked if Bailey would be able to sell records, Barlow added: "The next stage for Sam is critical. She's got to make the right record now.

"If they settle for second best and do a covers album, I think it could be the worst thing for her." 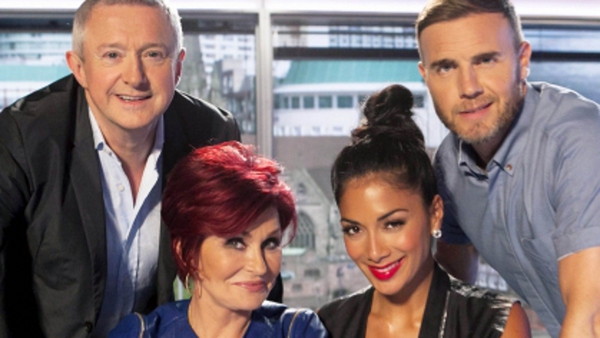