Screen hard man Danny Dyer has said that viewers are set to see the feminine side of his new EastEnders character, Mick Carter.

The Football Factory star said he liked his new character because he was so different from his usual roles.

"He's quite in touch with his feminine side," said Dyer.

"We have a big row when she wants it back but it's showing a side to me no-one has really seen before, that's why I was so interested in the role."

He said: "I just loved everything about him. I loved the fact he was a real east Londoner and he was so funny but yet he was a really good actor and had a real presence about him. When he was behind the bar you believed it, you know, and he had that warmth, you know, so he was the one for me." 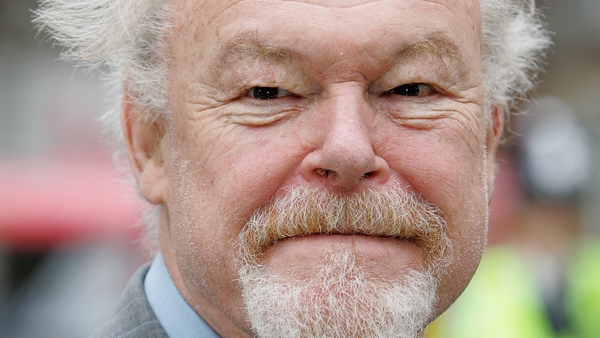