Nicolas Cage has suggested that film studio Warner Bros. was too scared to make Tim Burton's Superman Lives with him in the title role.

Speaking about the scrapped project to Metro, Cage said: "Look, I'm not going to be one of those guys that's going to be, like, lamenting things."

Cage continued: "But is Tim Burton one of my favourite directors? Yes. Did I see some of the drawings of where he wanted to go? Yes. And I will tell you, they were fantastic and it would have been a mind-blowing experience. Did I have a concept of how to play the character? Yes, and I can tell you it would have been gutsy."

Caged added: "So maybe Warner Bros. got scared because they had two artists that weren't afraid to take chances." 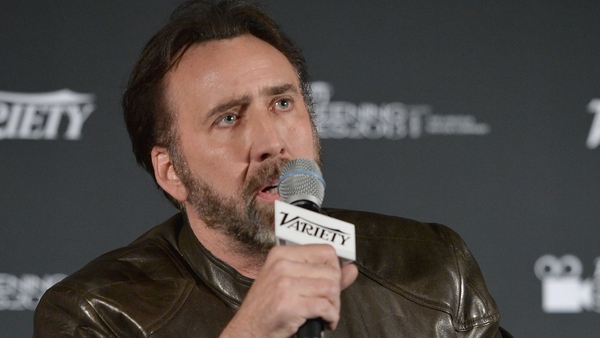