ITV has announced the line-up for the final series of Dancing on Ice, with winners, finalists and other show favourites set to return.

Presenters Phillip Schofield and Christine Bleakley will return as hosts, with skating legends Jayne Torvill and Christopher Dean back as trainers.

Torvill and Dean will also celebrate the 30th anniversary of their Olympic Bolero win during the show's run.

Host Schofield said: "Viewers are in for an absolute treat this year. I'm over the moon we'll be welcoming back to the ice some of our very best skaters and characters from over the years."

The full line-up is:
Zaraah Abrahams (third in series three)

Bonnie Langford (third in series one)

David Seaman (fourth in series one) 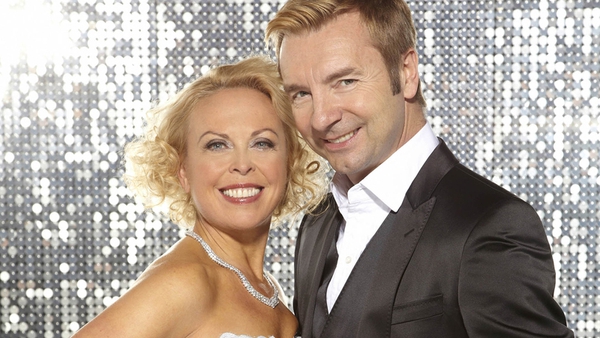 Dancing on Ice to go on without Torvill & Dean?