I Wanna Go singer Britney Spears has said she sympathised with Kim Kardashian during her pregnancy after the reality TV star was criticised over her weight gain.

The 32-year-old pop princess said her heart went out to the E! reality star, telling InStyle magazine: "I was like, 'Bless her heart', because I remember that time... That should be the time when your body is most treasured."

Spears recently admitted that her reality show with her former partner, Kevin Federline, was a mistake, saying: "I would never do something like that again. Actually, that was really bad. That was probably the worst thing I've done in my career." 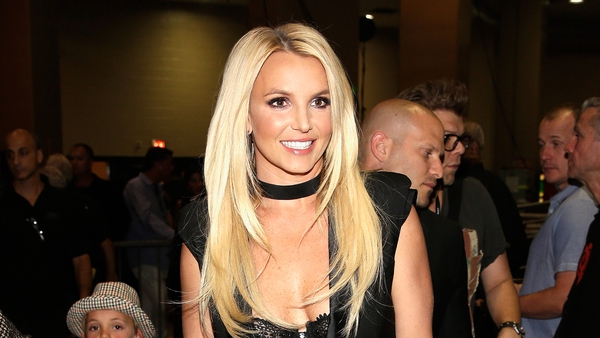